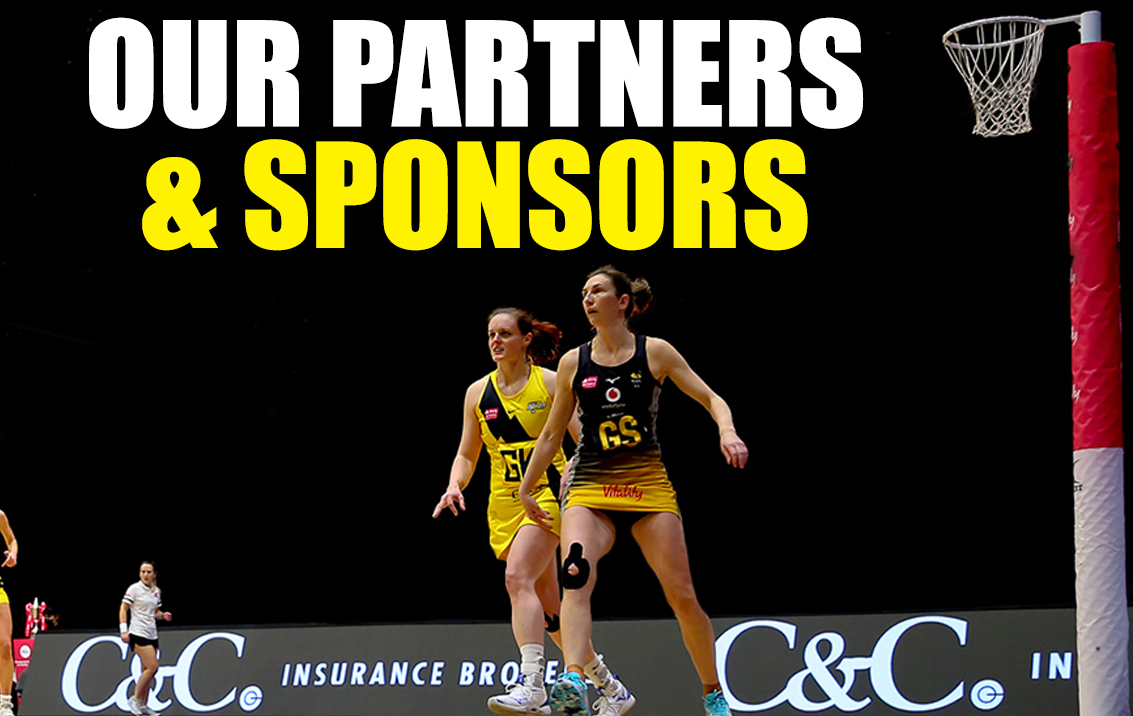 Why become a Thunder partner or player sponsor?

We’re the franchise for Manchester and North West England supporting and developing elite netball across the region.

We compete in the country’s premier domestic competition but are much more than just Superleague. Thunder plays an ever increasing role in finding, inspiring and developing the most talented young netballers across Manchester and the North West to make them the next generation of leading netballers for their schools and clubs, for Thunder and for England.

We’re also committed to being part of the community and are extending our work to offer netball coaching programmes, fun netball camps and inspirational netball tours to as many people in as many parts of the city and the region as possible. Our on court team is led by Director of Netball Karen Greig. She has been part of the Thunder family on and off court for 14 years and is as passionate leading our coaches and players to be the best they can as she was on court battling for every ball.

A SPORT ON THE RISE

England Netball’s Commonwealth Games win in 2018 under the leadership of Thunder legend Tracey Neville has seen more attention than ever on the sport of netball. We want you to be a part of that in what is set to be another dramatic year in the Superleague.

Manchester Thunder will help you get your message out to new audiences, encourage them to engage with you now and in the future and promote your products and services. There is more attention on netball in particular and women’s sport in general than ever before. We have a package to suit every company, whatever size and whatever your ultimate goal – but we can also create a bespoke package for you.