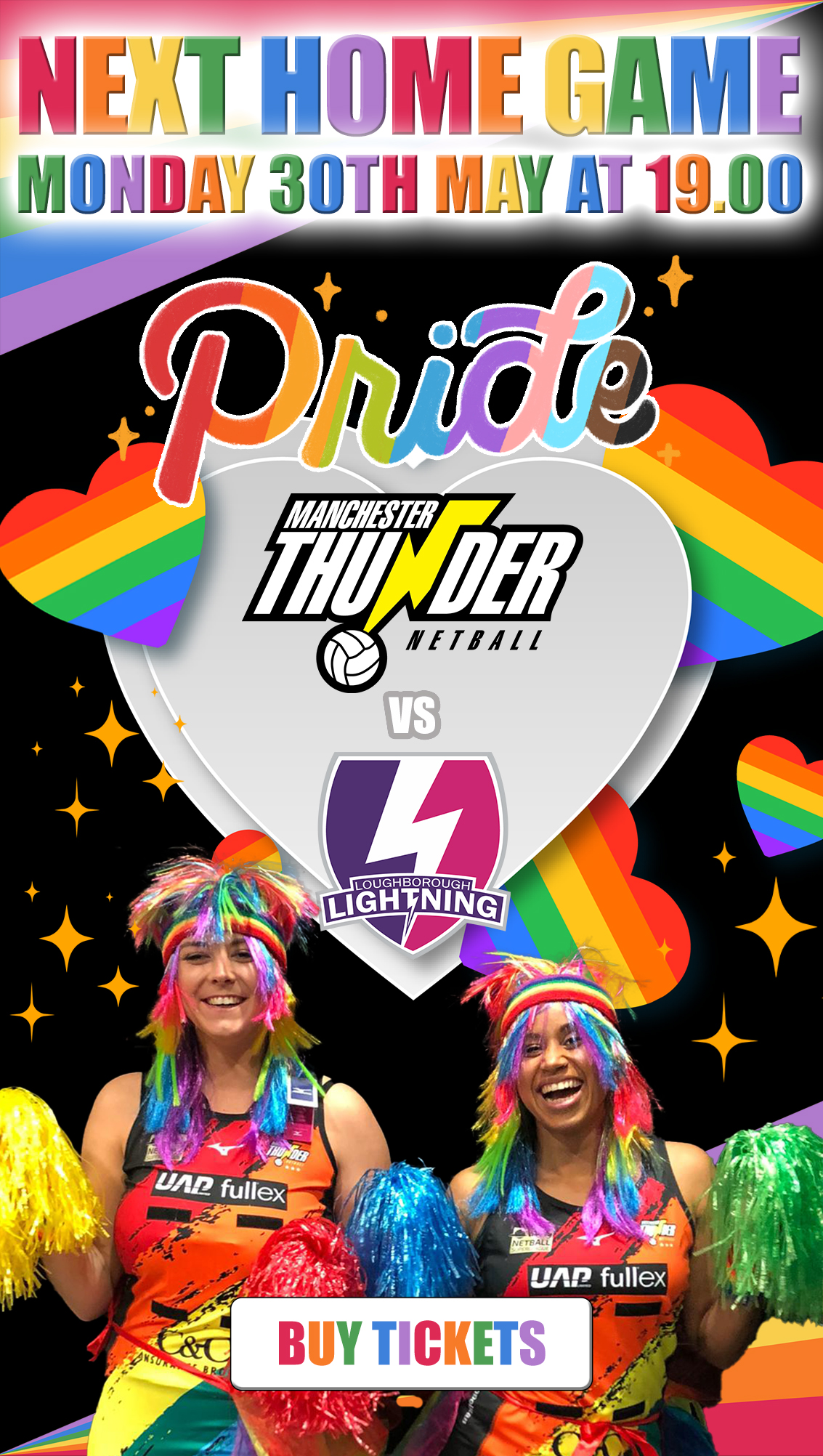 Manchester Thunder is the Vitality Netball Superleague franchise for North West England supporting and developing elite netball across the region.

Crowned Netball Superleague champions in 2012, 2014 and 2019, Manchester Thunder is an ambitious and passionate club and always open to anyone who shares our vision. Six-time Netball Performance League Champions (U19) and the first Superleague club to set-up an academy offering elite coaching to talented youngsters.

In April 2015 we hosted our first netball match at the Manchester Arena attracting the second largest netball crowd ever at a domestic netball match. 4,100 netball fans watched a Netball Superleague semi-final in arguably one of the best atmosphere’s ever seen at a netball match.

Manchester Thunder hosts netball camps for any ability during every school holiday while we run Thunder On the Road sessions in your club or school.

Contact us to find out more about what we do and how you can get involved. 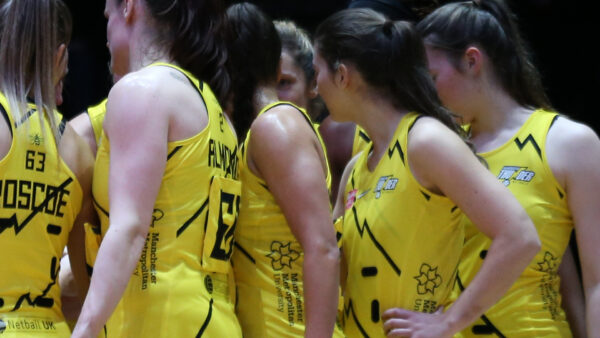 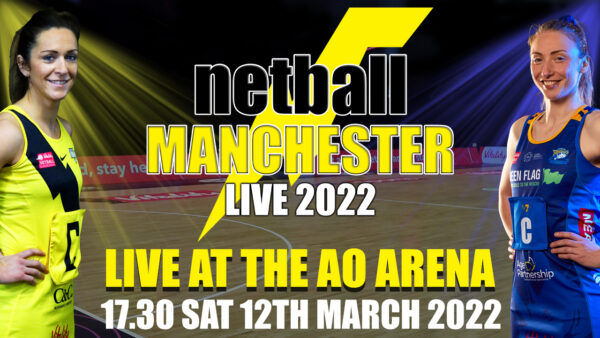 Everything you need to know about NML2022 tomorrow 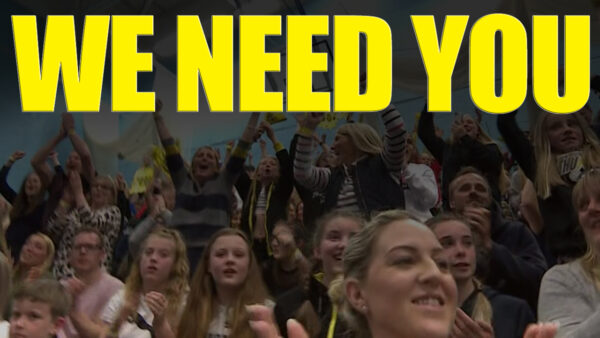 “We need you” – appeal to supporters as Superleague returns to Manchester