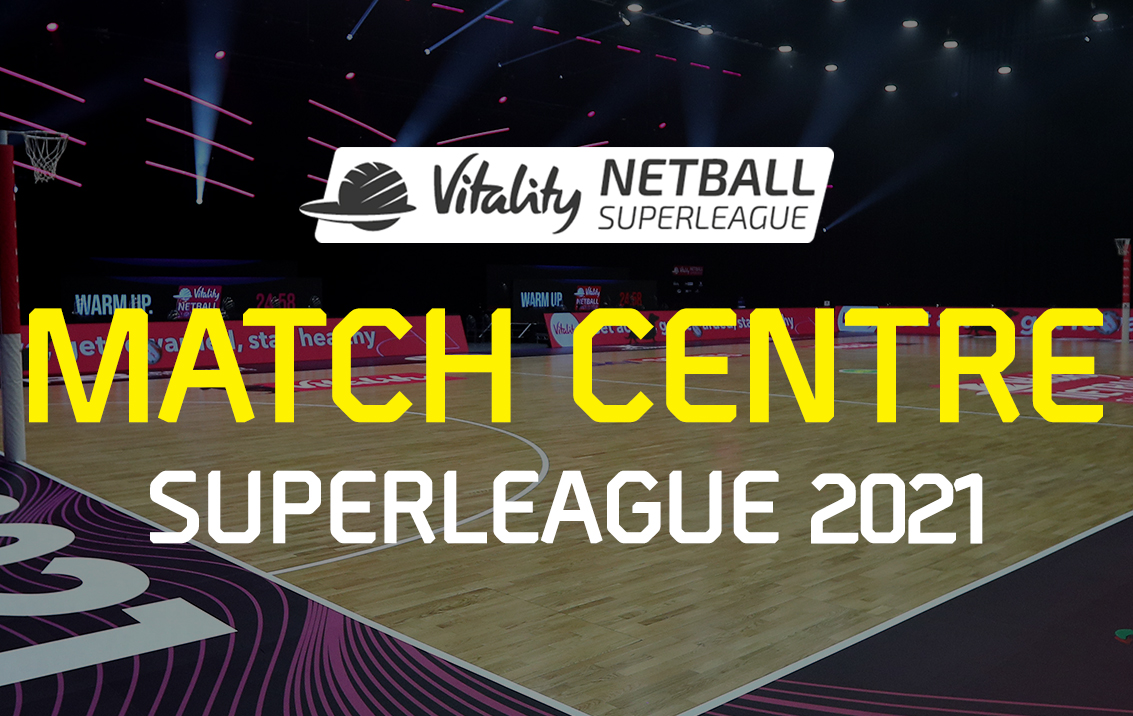 The Manchester Thunder Supporters Club is a way for followers of Thunder to join in discussion, share photos, arrange meet ups before and after games and to generally have a platform to interact with Thunder fans across the country.

It was set up by Thunder fan Paul Sainthouse:

“Having followed the team across the country, I have been continually impressed with the passion and dedication that the fans bring to all games, creating an incredible atmosphere at home games and travelling across the country in support of a great netball team. The initial response for the supporters club has been excellent, with 1000 members via Twitter and Facebook. Furthermore, it has been great to see the interaction from the Thunder team within the supporters club; the players often seen adding comments of appreciation for the continued support from the Thunder’s excellent following.”

You can find the Supporters Club: