FAST5 IS BACK THIS SATURDAY 30TH OCTOBER

with our first match against local rivals Leeds Rhinos Netball

Below is our British Fast5 Netball All-Stars Championship squad for 2021, including our all-star South African player Simone Rabie 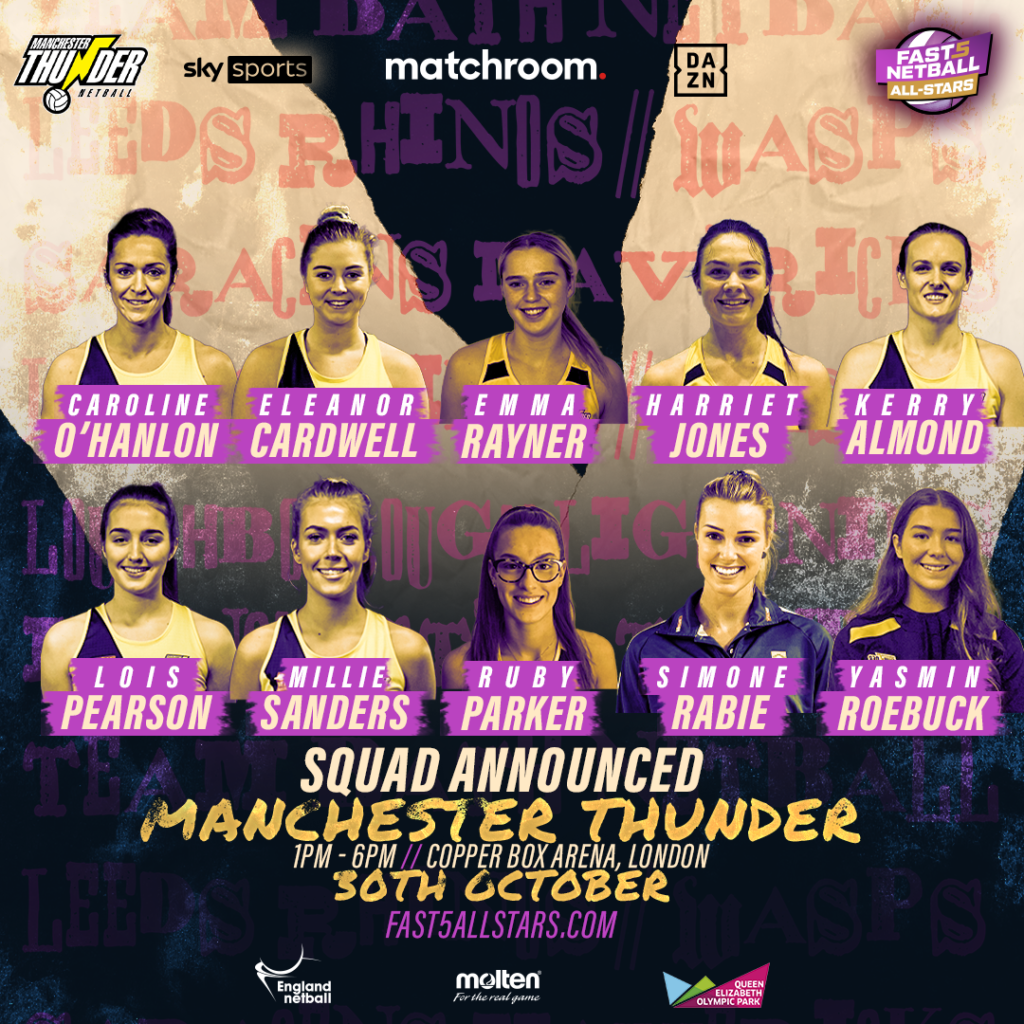 We have brought youth in to our side, and our first game has been drawn against local rivals Leeds Rhinos. If you missed the draw, you can watch it again here. 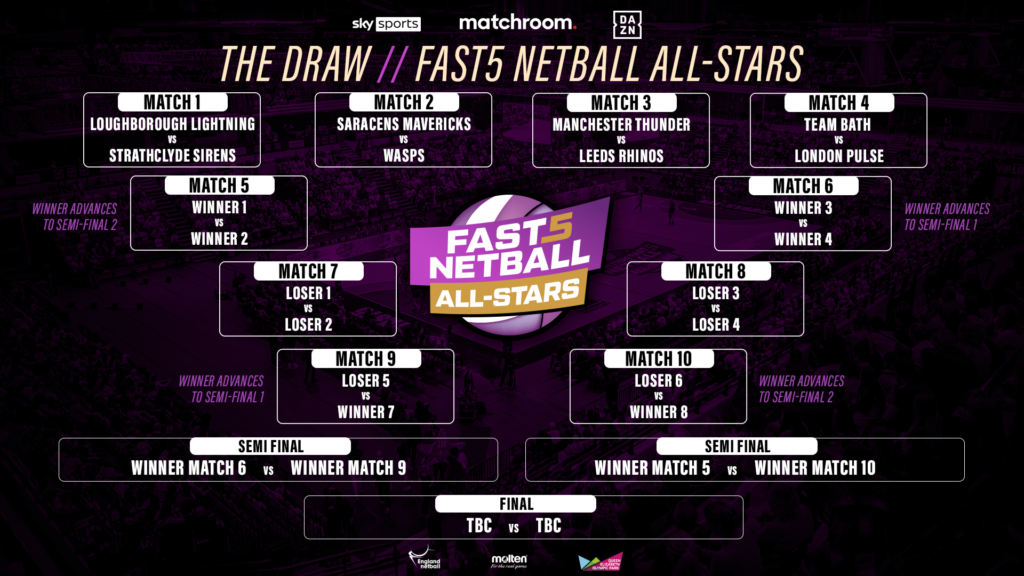