Since the news broke in Australia last week that Commonwealth Games gold medal winner Natalie Haythornthwaite would be returning to the UK to play in the Vitality Netball Superleague (VNSL), netball fans all around the country have been speculating about which club she has signed for.

Haythornthwaite started her career with the Yorkshire Jets, before playing a season for Manchester Thunder and two seasons for Wasps Netball, where she won two consecutive VNSL league titles. Midway through the Australian 2018 season, she was invited to come in to the Australian Super Netball league team, New South Wales Swifts, as a permanent replacement player for the injured Claire O’Brien. During her time at Swifts, Haythornthwaite has played 37 games for the club, and has won two Premiership champion titles. Throughout this time, she has also been a key member of the England Roses international setup, being selected for the 2018 Commonwealth Games where they won gold, and the 2019 Netball World Cup where they won bronze.

When asked about her decision to come back to the UK, Haythornthwaite said, “For me, it was about solidifying my netball. Obviously, it’s a really big year, both internationally and domestically [for netball] next season, so I wanted to give myself the best opportunity to get out there week in week out and do what I love. Everyone knows that I was far away from home for the last few years, and I got a little bit homesick towards the end of this year, so it was super important for me to have that factor come in to the decision. I’m so excited to come back home and back to the UK.”

Briony Akle, Swifts Head Coach, said “At the Swifts we try to instil a culture of good people making great players and Natalie is one of the best on both counts.”

“We completely understand her decision to go back to the UK and she does so with two titles under her belt. That’s a pretty great return for a very special individual.”

Haythornthwaite said, “It’s crazy to think that it was 6 years ago today I first signed for Thunder. Obviously I have gained lots of experience in Australia and have an understanding of how life as a full time netballer works out here. I’m excited to bring back what I have learned [over in Australia] back to the Thunder family, but I’ve still got so much to learn and keep evolving my own netball game as-well.”

Karen Greig, Manchester Thunder Head Coach, said, “I’m absolutely delighted to have secured Nat’s signature for the upcoming season. She is a world class wing attack, a position we had highlighted as a key area to strengthen. Her ability to also cover the goal attack position makes it an even more exciting prospect for us, as we now have a number of combinations that will be available to us as we push for the 2022 title. It is a fantastic position to be in.”

“As a leader in the Roses, along with the experience she has gained playing with the Swifts in Australia for the last 4 seasons, we know she will be a fantastic addition to our squad with what she will bring both on and off court. We can’t wait to welcome Nat back to Thunder.”

Debbie Hallas, Managing Director of Manchester Thunder, said, “I think the signing of Natalie Haythornthwaite demonstrates our intent this season and for our future. We identified where we needed to strengthen and this was one of the key areas particularly with Nat offering two positions.”

“This is not only exciting for the squad but also for our fans and the whole netball community. It is a huge boost to have someone with the talent and calibre of Natalie playing back in the Superleague as we continue to improve standards across the board.” 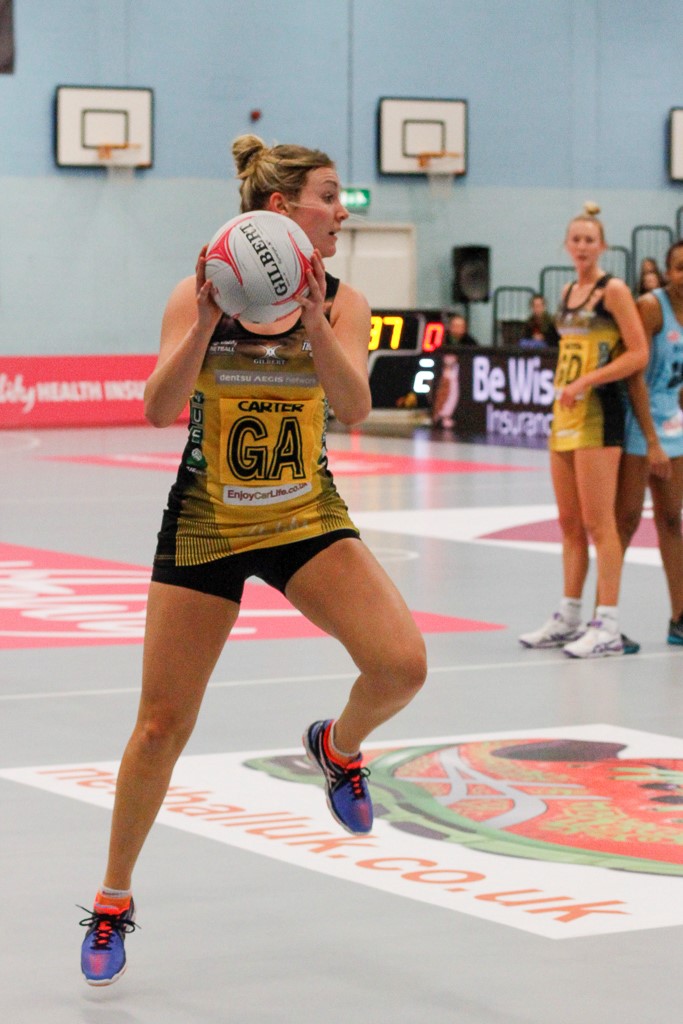 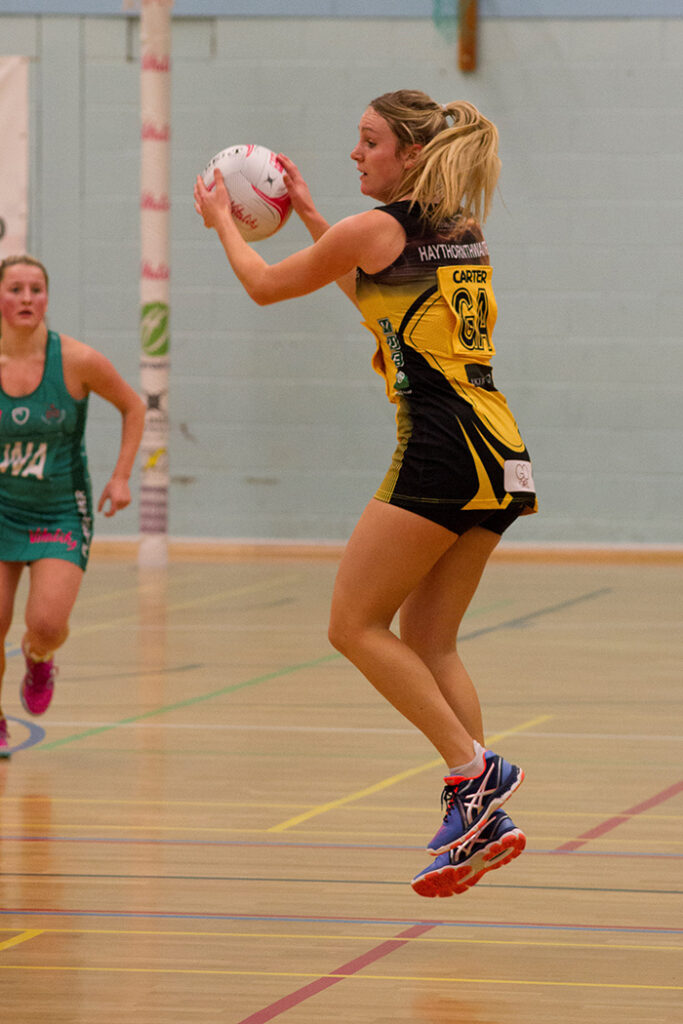