Carter suffered the injury while in pre-season club training and will undergo surgery in early October.

As a member of the Manchester Thunder squad since 2017, Carter had become an integral part of the team and was progressing well in the Roses programme. She had signed for the 2022 season, but the unfortunate injury has ruled her out.

Director of Netball Karen Greig said: “We are hugely disappointed to lose Amy for the 2022 season.”

“She had really made progress and was a key member of our squad, I’d like to extend our best wishes to Amy with her recovery. We will oversee and work with the Roses medical team to ensure she returns stronger and better than ever.”

“I’m obviously disappointed to be out for the season but I’ll still be involved and strongly supporting Thunder throughout the season.”

“I’m entering the final year of my medical degree, so I’ll have plenty to focus on before I’m back playing netball.”

A replacement for Carter has not yet been confirmed. 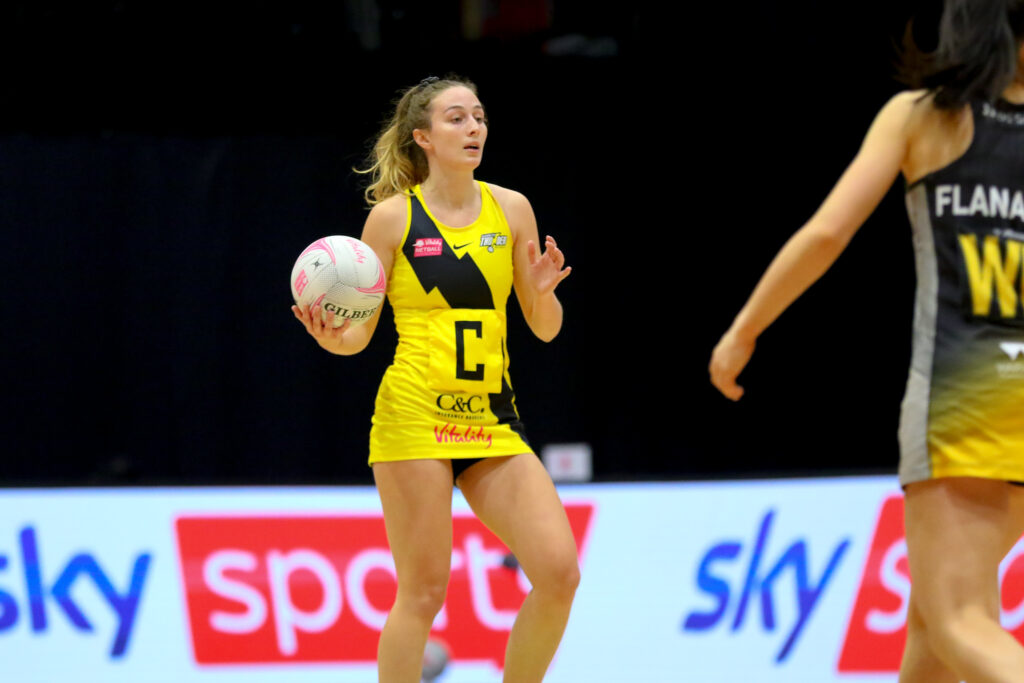 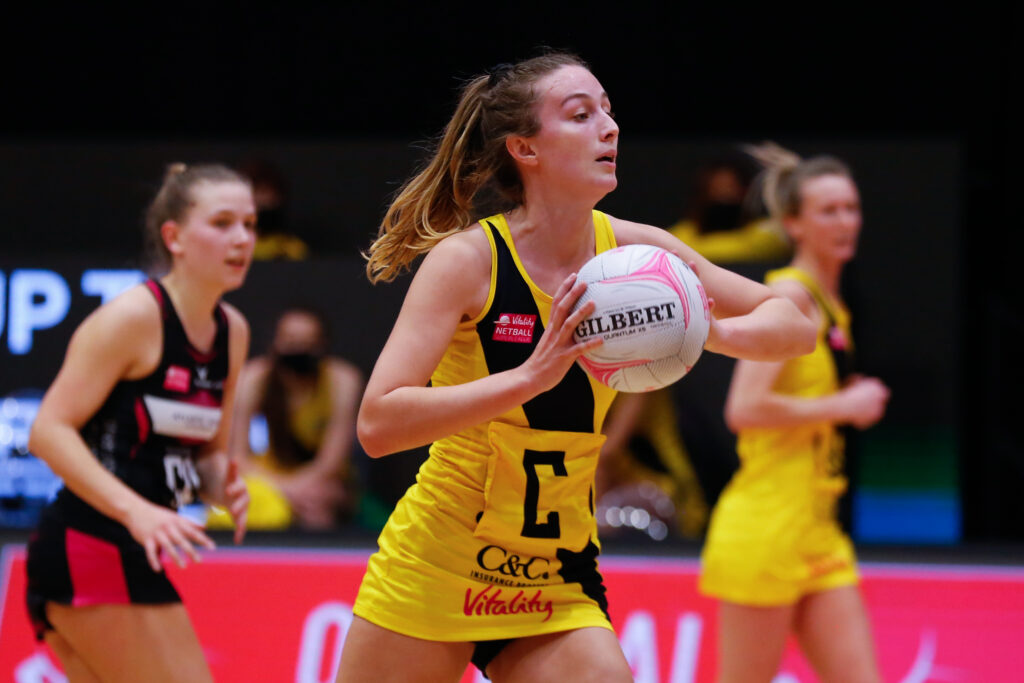 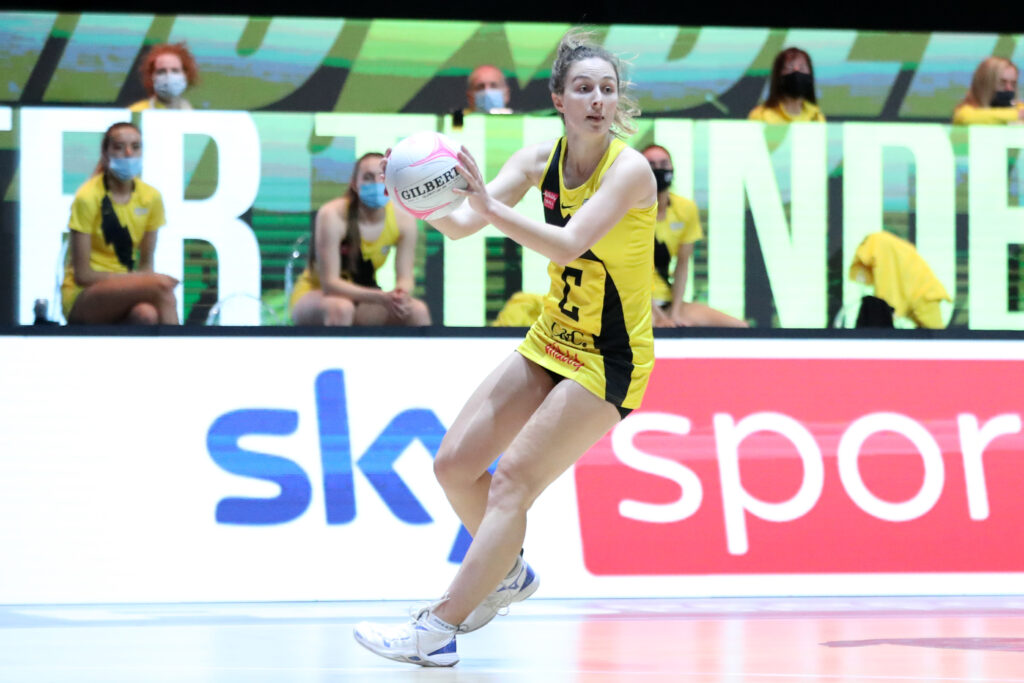 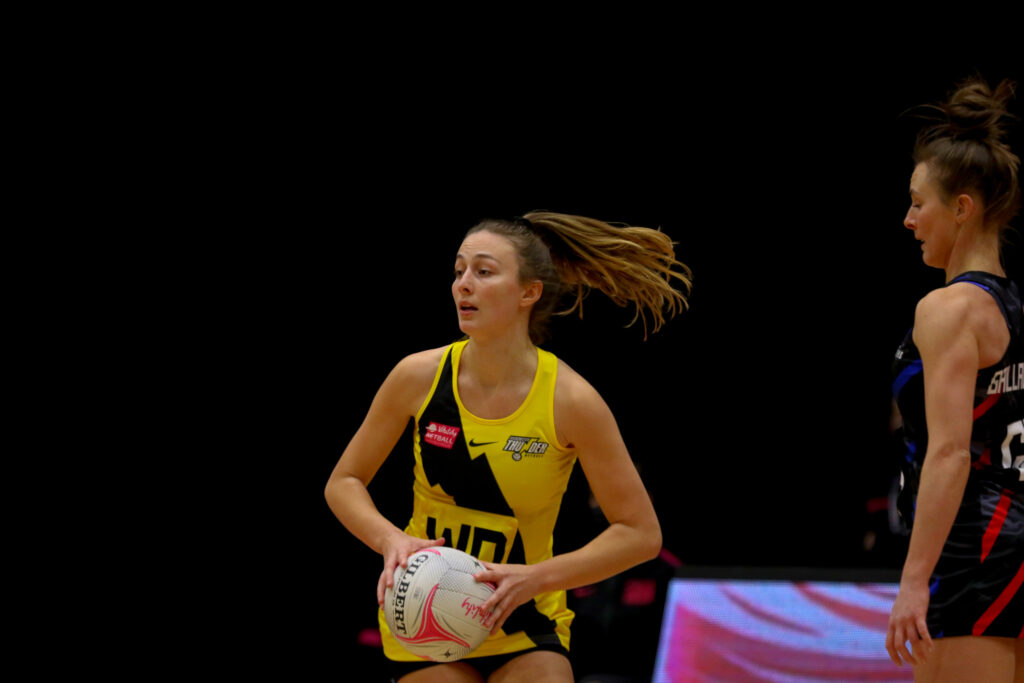